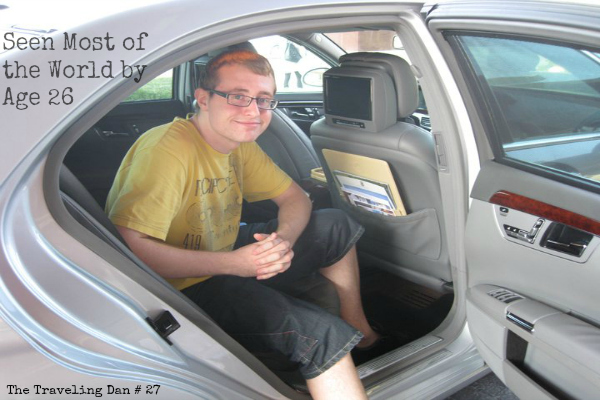 Show Description: At the ripe old age of 26, Henrik has seen over 75% of the world! For the last 4 years he has been traveling, traveling, and traveling some more! He isn’t going to stop until he sees the entire world. But that might take a while!

Certain places he visits he stays for days, some weeks, and some months. But for the most part he travels fast, and luxuriously. (As long as he has a sponsor for his trip 🙂

Henrik will open up about why he is on this journey, some of his sleepless nights, scary encounters, and everything in between. You will not want to miss this episode and his inspirational journey along the way!

On this episode you will hear:

Links mentioned in this podcast:

We Want to Be the Highest Rated Travel Podcast Around. To do that simply:

Other Ways to Connect:

Check out this episode!