You are here: Home / Destinations / 9 Reasons Eastern Europe Travel is a Nice Change 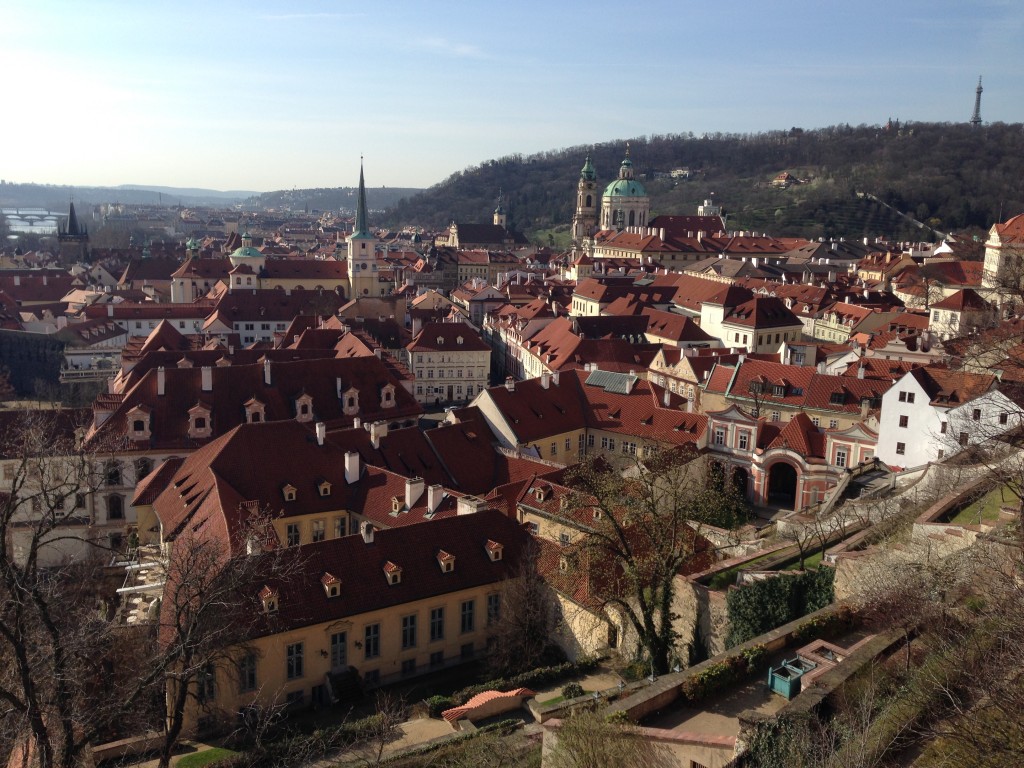 Throughout my travels to Europe, I have solely focused on different parts of Western Europe. If I classified what Western Europe would be to me, it would be considered from Germany and Italy in the East to the Spain and Portugal peninsula in the West.

Why do I say that Eastern Europe travel is a breath of fresh air? Well for a number of reasons. To start….

These are just some of the reasons I continue to be impressed at the diversity and the upward trend of Eastern Europe.